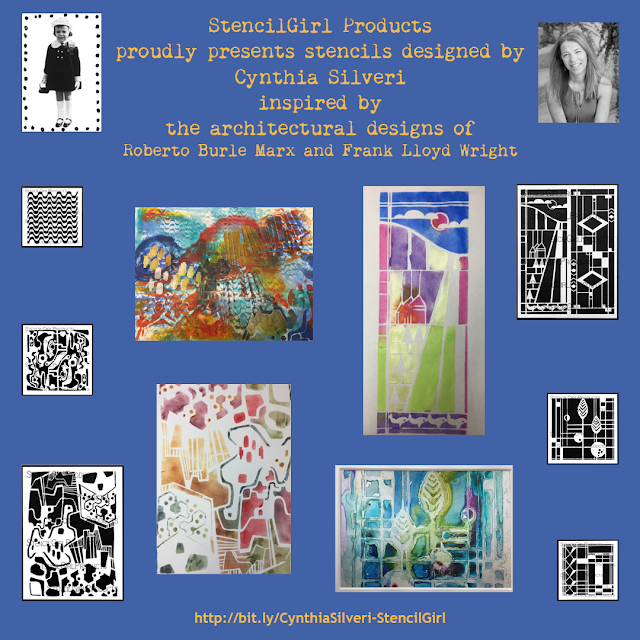 Cynthia Silveri admits she has "pretty eclectic taste in design" and can usually find something of interest in many periods of architecture and art.

Cynthia says, "Marx became world famous mid-century--known for his avant-guard and modernist garden designs which were strongly influenced by Brazilian folk art. I am fascinated by the timeless design sensibility and nature of Marx’s work. I wanted to be able to use his design ideas in my own work, and also, by creating these stencils I hope to bring about a greater awareness of Marx’s work to other artists." 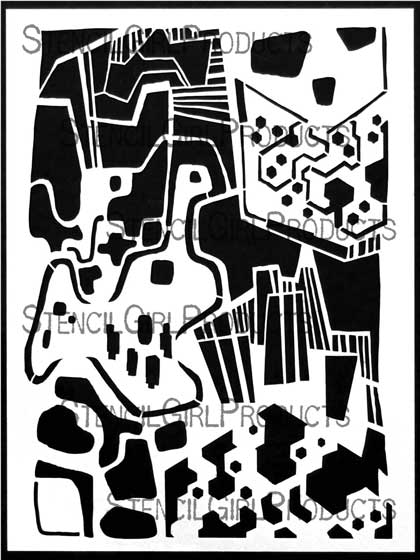 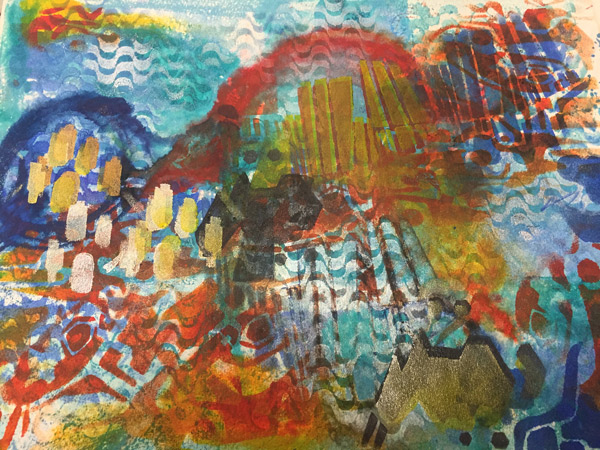 "City Country Abstract (L708) and Mod Abstract Shapes (S669) stencils are derived from some of Marx’s landscape plans to become abstractions of either city and/or countryside elements. His landscapes often encompassed a definitive connection between earth and water with strong, bold lines and floating landscape elements. Marx was a master at understanding the space between landscape elements (negative space). That sensibility is reflected in these two stencils." 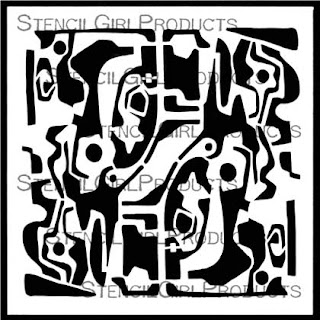 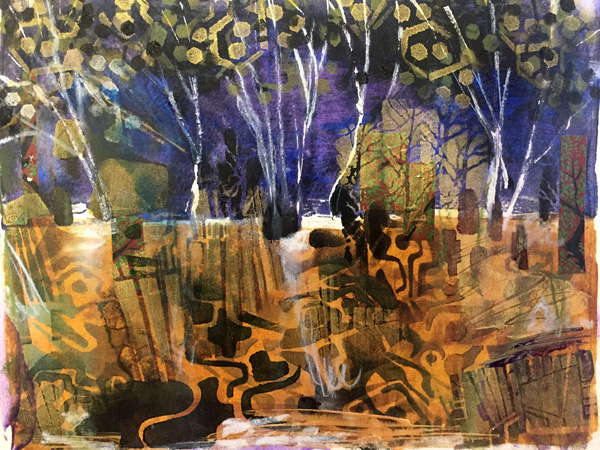 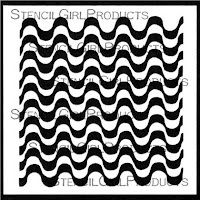 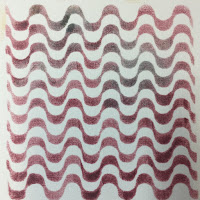 Cynthia says, "The Optical Waves Stencil (M242) is essentially Marx’s design for the Copacabana paved beach promenade in Rio de Janeiro. The scale of this stencil is small, but Marx’s work on the promenade is enormous and extensive. The pattern is bold and mesmerizing, and thus appealing to me, especially as a background. In general, the patterns in these three stencils are fascinating and can be combined in many different ways to create unique backgrounds." 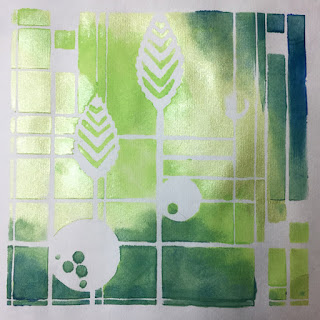 Cynthia found the work of Architect Frank Lloyd Wright, specifically the windows and wood carvings that adorned the Prairie Style houses he designed, remarkably inspiring and created these stencils.

The Prairie Style emphasized the ideals of the Arts and Crafts movement with its emphasis on nature, craftsmanship, and simplicity, joined with the ideas of architect Louis Sullivan, that called for a distinctly American Architecture (at the turn of the 20th Century architecture was still firmly rooted in European traditions).

The Prairie Style was itself inspired by the broad, flat landscape of the American Midwest and was the first uniquely American style of architecture. The Frederick C. Robie house was perhaps Wright’s Prairie Style masterpiece, constructed in 1909.

The motifs Cynthia used to create these stencils are primarily nature-based and geometric as was typical of the Prairie Style. 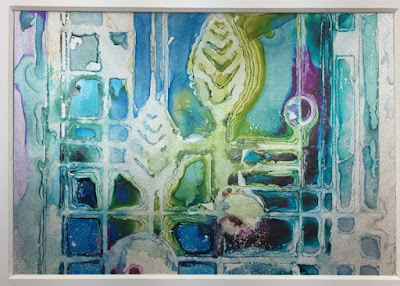 Cynthia says: "Architecture almost always factors into my work as a landscape architect, and I have always loved this style of architecture, so I decided to create my own versions for these stencils. This style of architecture has always appealed to me, probably because I am from the Midwest and love how it fits in with the landscape, and of course, the nature themes and craft influence are also dear to my heart." 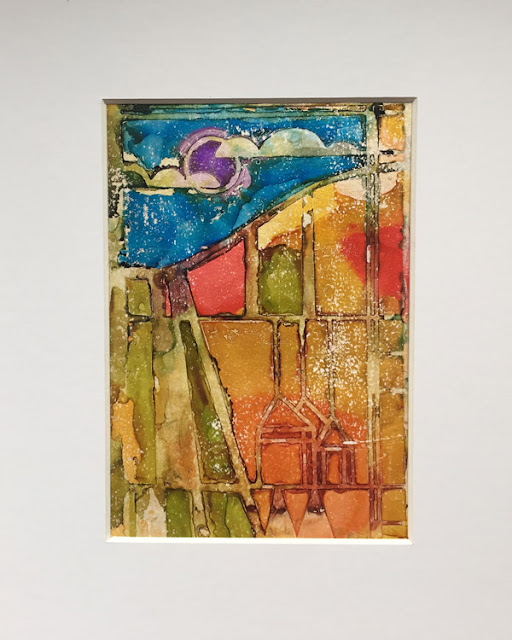 Ready to create your own architectural masterpieces?

Discover these architectural-based designs and more stencils by Cynthia Silveri on StencilGirl Products.
at 12:00 AM