April is National Letter Writing Month which promotes joy, creativity, expression, and connection through hand-written correspondence. You can make it even bigger and bolder by including mail art (also known as postal art and correspondence art). It's a populist artistic movement centered on sending small scale works through the postal service. 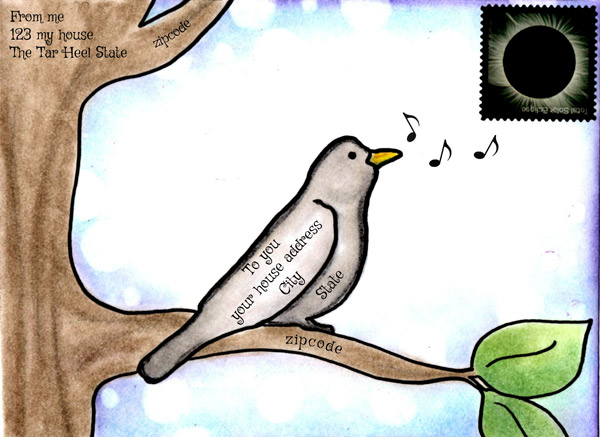 If you create some make sure to post it on InstaGram using  #snailmail, #sendmoremail, #snailmailrevolution, #snailmaillove, #snailmailrevival and don't forget #stencilgirl if you use one of our fabulous stencils! 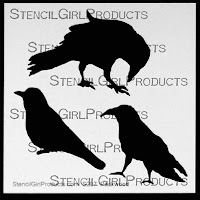 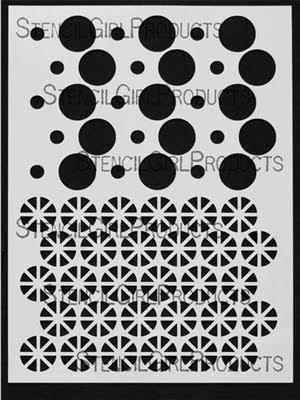 The Bird is one from the Three Crows is a stencil created by Kimberly Baxter Packwood. For the sky I used the Wheel Spokes Set #2 Stencil by Andrew Borloz.

No Destination in Mind

Sometimes it's not about "making" something at all. Sometimes it's just about playing and experimenting and not making a thing to fill a niche, to giveaway or even to check a "box", but rather trying a different style or technique, making mistakes or a mess, or not. It's really about letting go. 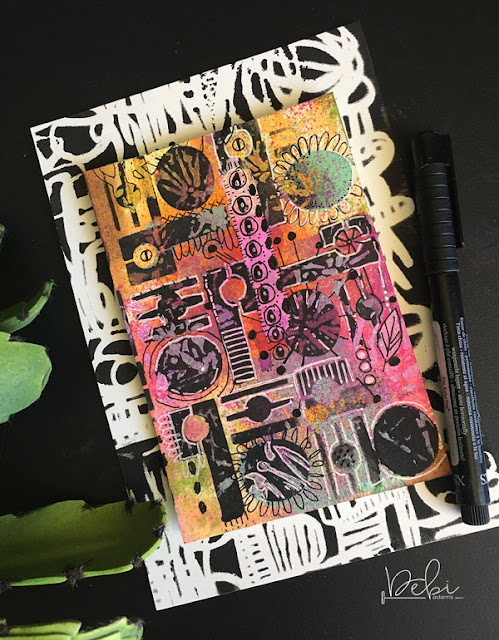 And this piece, it is so not my normal style but I made myself play differently.

I pulled out Dyan's D'illusions Spray mists. I don't use them often, and now I realized, not often enough. 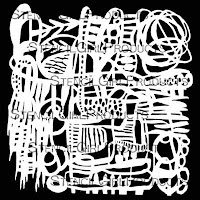 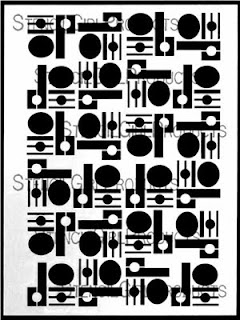 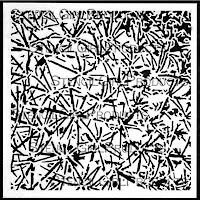 I misted and smeared and colored and patted. Then I made marks and misted some more.

Then I backed it all on a simple, stenciled, black and white substrate, (thank you Traci), and put it together and I was happy.

I had no destination in mind but I arrived.