Get Bold with Our Newest Designer, Diane Reeves! 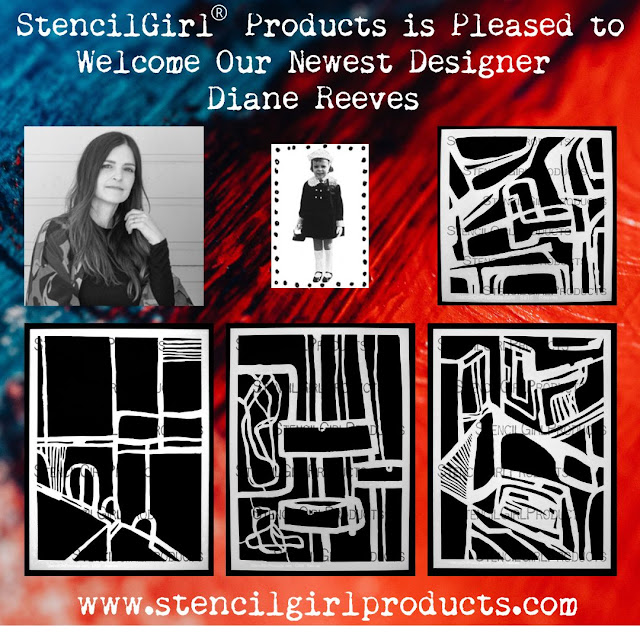 Diane finds herself most inspired by architecture both grand and modest, nature both soft and severe (she has a rock and stick collection she thinks of as little divine sculptures), and the places she's lived for the stories they hold. Someone said once that “Beauty is my food” and that could be her mantra. 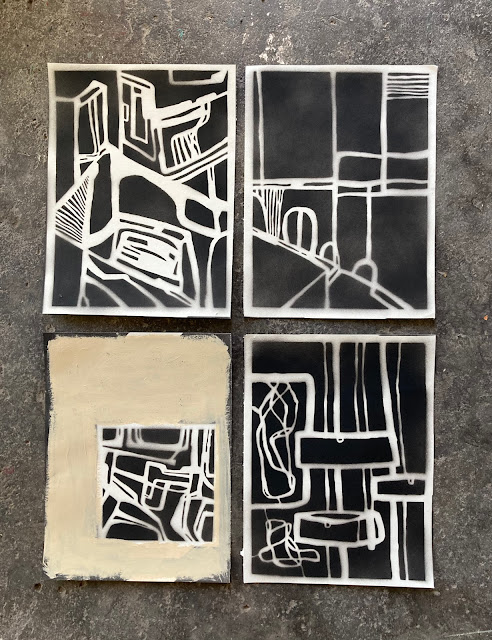 Diane grew up mostly in Texas, where she learned to do things her own way; spent a few years in St. Louis, a city she thanks for teaching her to love cities; and with her family she currently lives in Pueblo, Colorado, where she loves the seasons and is finding that she loves the high-desert. 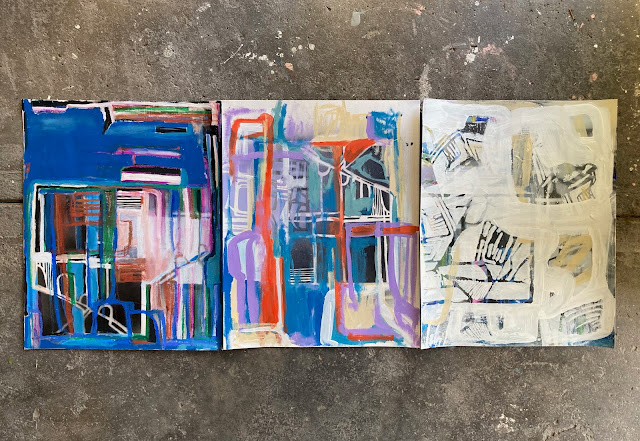 Diane has five children, from 18 years old to 3 years old, and she is married to a charming and creative entrepreneur and writer (who wrote the “charming” and “creative” part of that sentence and insists on the Oxford Comma). 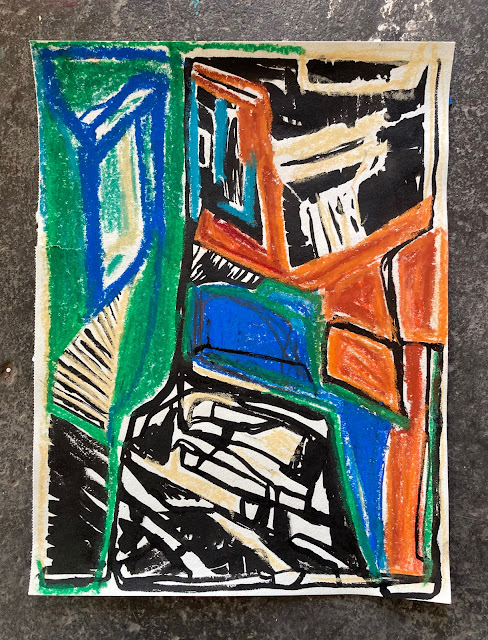 Diane is a painter and she recently finished an interior design program (recognizing now that she shouldn’t have changed her major from Interior Design in college). She thinks grocery shopping must be the worst thing ever, not counting moving cross-country or putting the groceries away. Diane hopes, maybe more than anything else, to travel more in the future. 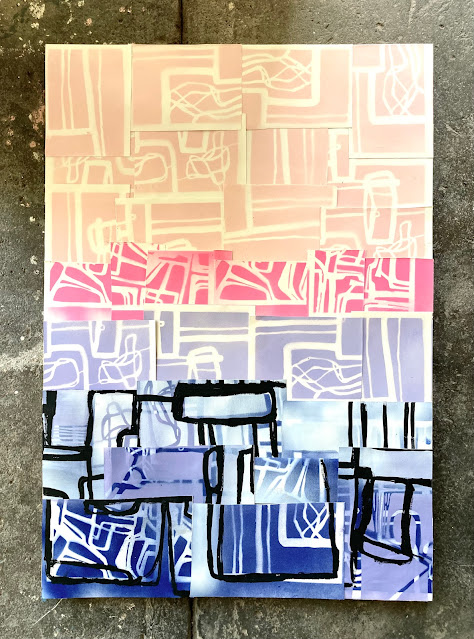 Diane's first collection of stencils are available today at stencilgirlproducts.com.
at 12:00 AM